“The worst drug in history”? 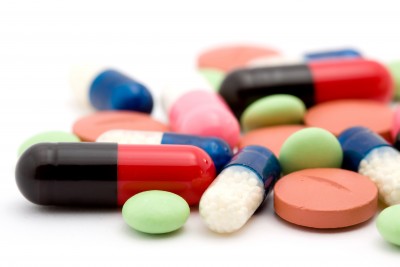 I was manufactured by Eli Lilly and first approved for release in the 1950’s.

I was withdrawn in the United Kingdom in 2007 because of concerns about increased risk of death in accidental or intentional overdose – even with small numbers of tablets – and am no longer available for prescription to new patients.

I was taken off the market in Europe in 2009 due to concerns about fatal overdoses.

I was also taken off the market in New Zealand in 2010, again due to concerns about my toxicity.

In 2010, the United States Food and Drug Administration (FDA) announced that I would be withdrawn from the US market because of problems with serious cardiac toxicity, even at therapeutic doses.

I was described as:

“among the worst drugs in history…. addictive, not very effective and toxic”

by the President of the American Academy of Pain Medicine.

But I am still available in Australia.